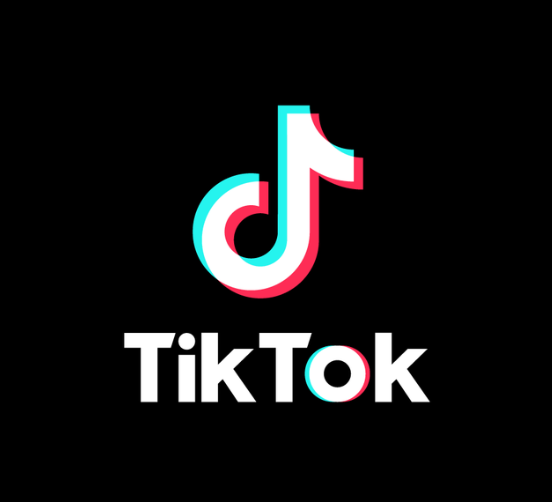 We have recently had some concerns around our children using an app called TikToK.

TikTok is a video-sharing app. Users can upload and share short videos of themselves lip-syncing to songs or acting out comedy sketches, and add special effects. They can gain followers (‘fans’) and browse other people’s videos. You may have heard of the app by its previous name: Musical.ly. Everything that was on Musical.ly is now on TikTok. If your child previously had a Musical.ly account they will be able to access their content on TikTok. The age recommendation is 13 and above. However, you don’t have to prove your age when creating an account, so younger children can still use it easily. It’s most popular with under-16s.

You may have seen news reports or heard concerns about some users harassing children for nude images and videos.

So what should I look out for?

• User profiles which talk about ‘trading’ or swapping pictures/videos

• Hashtags, such as #tradefortrade, which clearly suggest the user is looking to trade illicit content

• The lyrical content of some songs – parents have raised concerns that it’s not always age-appropriate. 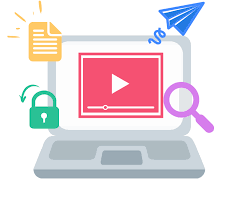 With the UK moving into a second period of lockdown, the DfE expect schools to have strong contingency plans in... 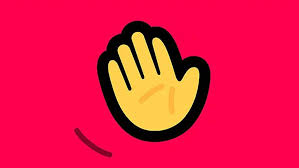 With over 2 million downloads in just one week during the coronavirus outbreak, Houseparty is fast becoming the world’s favourite...